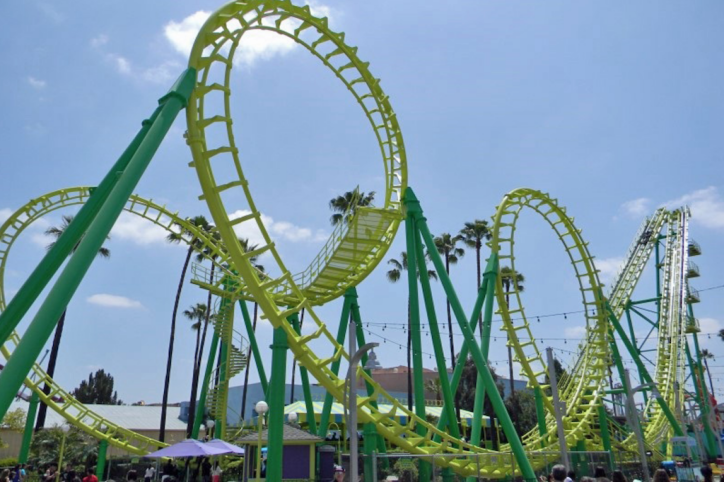 The Boomerang consists of a single train with seven cars, capable of carrying 28 passengers. The ride begins when the train is pulled backwards from the station and up the first lift hill by a catchcar.

After being released, the train passes through the station, enters a Cobra roll element (referred to as a boomerang by the designers), and then travels through a vertical loop. After being pulled up a second lift hill, the train is released to head backwards through each inversion once more, making the total amount of inversions per ride six.

The train slows down as is passes through the station backwards, and then comes to a complete stop in the station. 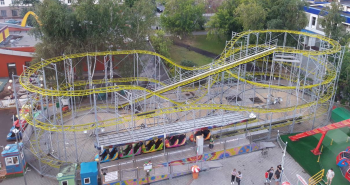